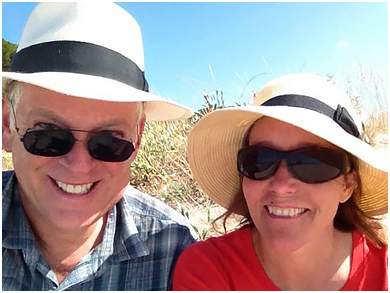 “In my first career, I was active in consumer and environmental issues. I realized that I could change many of the injustices I saw if I became an attorney.”

Don has the highest professional ratings for legal ability and ethics, is listed in The Best Lawyers in America1 in multiple categories for representing individuals, is consistently listed as a Super Lawyer, and is listed as a Top Rated Lawyer in Health Care. 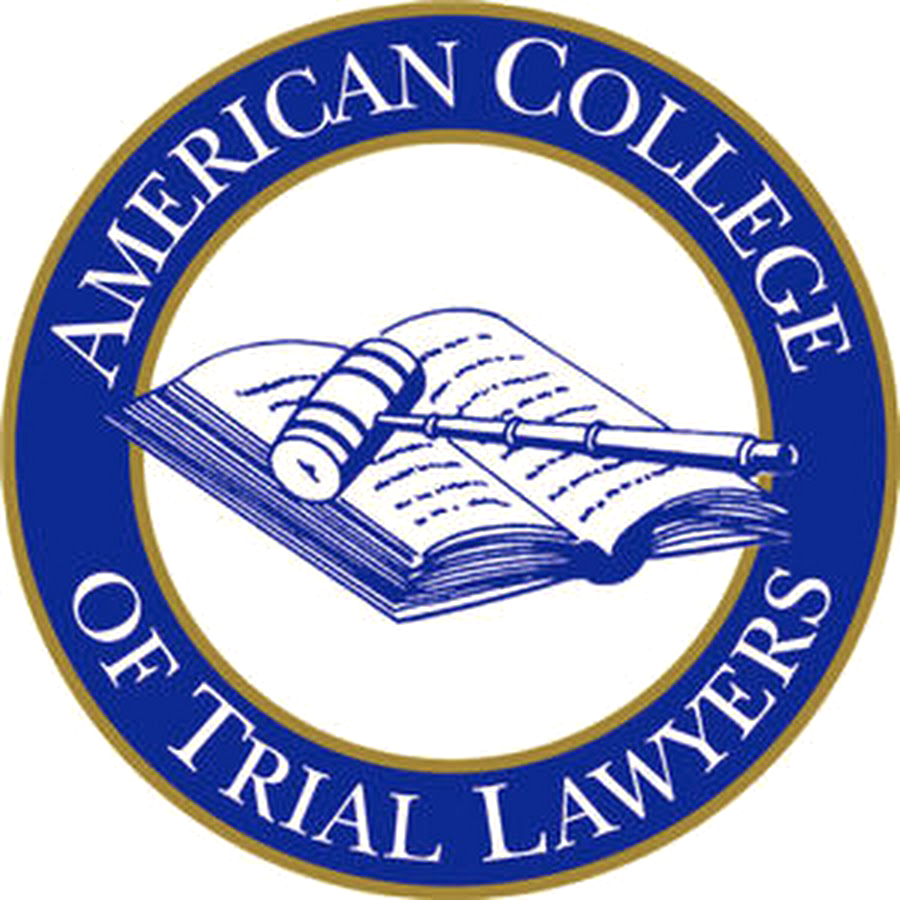 Don lives in Eugene, Oregon with his wife and law partner Lara Johnson, and their two children. Don enjoys outdoor activities and photography.

Refer to the Cases That Bring Change page for more in-depth stories of real people Don has helped while also changing the law to improve the lives of others.