People riding bicycles are vulnerable and exposed to a higher risk of getting hurt than the motorists who share the same streets and roads.  There is a widespread but incorrect impression that bicycle riders are in the wrong most of the time there has been a collision.  So when bicyclists are injured, many people jump to the unfair conclusion that the bicyclist was probably at fault.  The problem is compounded by the fact that decision-makers in the court system (judges and jurors) overwhelmingly get around by car, not by bike, and tend to see cases from the motorist’s perspective.

There is a surprising amount of misinformation about the legal rules that apply to bicyclists and their relationships with motor vehicles.  That can lead to misunderstandings that can cause collisions and that can affect thinking about legal consequences.  Although the general rule is that “every person riding a bicycle upon a public way is subject to the provisions applicable to and has the same rights and duties as the driver of any other vehicle” (Oregon Revised Statute 814.400(1)), there are many exceptions and variations to the general rule.

For example, in Oregon it is now legal for a bicyclist to slow down to a safe speed, but not to stop, at a stop sign; that’s a very different rule than what motor vehicle drivers must follow.

Some drivers still think that bicyclists should be on sidewalks.  Bicyclists have the right to use the road, with some exceptions.  Electrically assisted bicycles are not allowed to use sidewalks.  Riding any bicycle on particular sidewalks may be restricted by local (municipal) laws.

Protective headgear is required for bicyclists under 16 years of age on a highway or premises open to the public.  But if a bicyclist is injured in a crash, evidence of whether that person was using protective headgear is not admissible in court to reduce the amount of damages in a legal case. 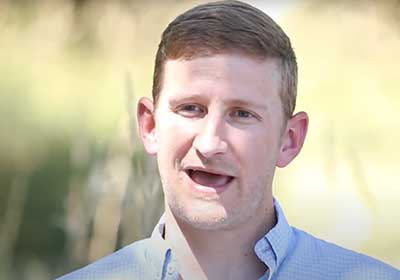 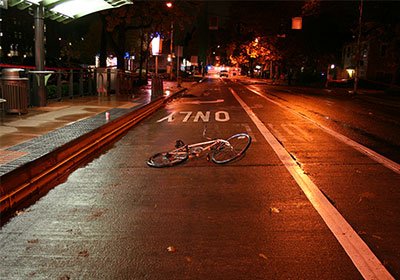 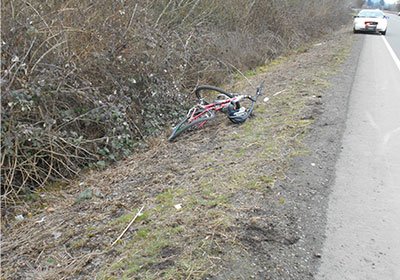 Read More
The attorneys at Corson & Johnson have helped countless individuals and families over the past three-plus decades.
Please click on the Read More Cases link highlighted below to see additional Bicycle Injury case examples.
If you think you may have a case, please call, email, or text us; we would be happy to talk with you.
Read More Cases 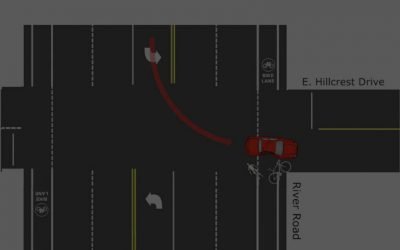 This segment of The Law and You features Eugene, Oregon personal injury trial lawyer Don Corson speaking about a case where he helped a man involved in a bicycle-car collision fight back against an insurance company who accused him of wrongdoing. 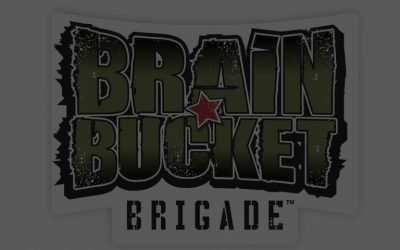 Keep Your Brain in Check with the Brain Bucket Brigade

Our law firm teamed with local shop Bicycle Way of Life to start the Brain Bucket Brigade. Every year, this program provides bike helmets to kids who might otherwise be unable to afford such a basic safety necessity. 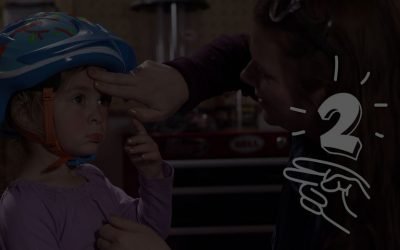 The folks at Bicycle Way of Life make sure each child is properly fitted with their new helmet and coached on when/how to replace it.