Results in the Death of Commercial Truck Driver 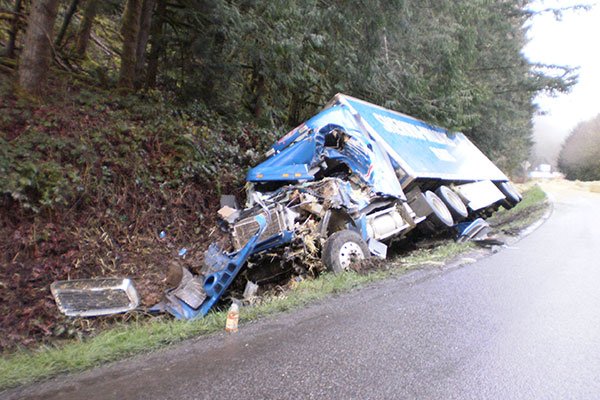 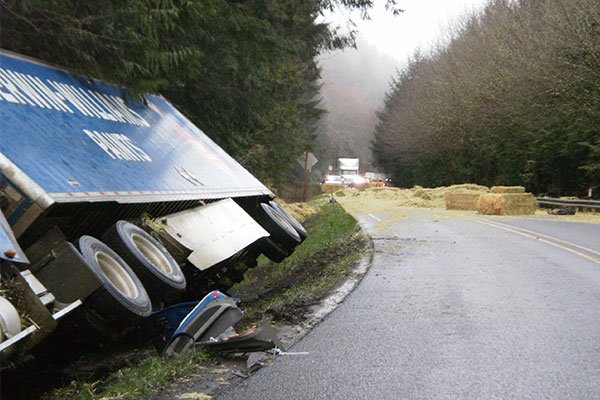 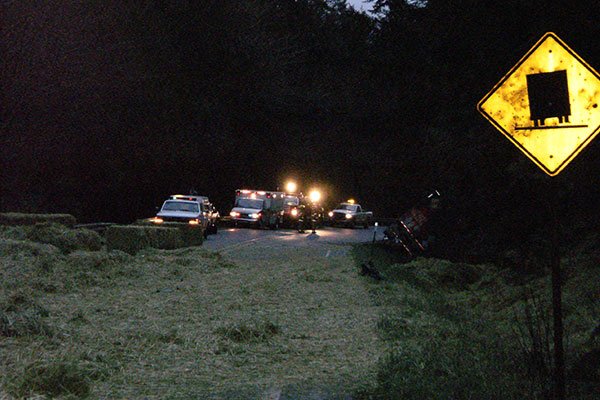 A Nevada family lost its loved family member, Gregory, when a tractor-trailer rig lost its cargo of hay bales on Highway 58 here in Oregon. Gregory was a commercial truck driver. The hay bales crashed into the cab of Gregory’s truck and killed him. What’s worse, the tractor-trailer should have never been on the road in the first place. The vehicle was placed out of service three days earlier due to multiple safety violations and was being operated by an unqualified driver.

A Complete Disregard for Safety

It all started when one farm business had another business deliver hay to a location roughly 150 miles away. The driver chosen for the job was neither licensed nor qualified to operate the tractor-trailer rig. The rig he was assigned to drive was not fit for operation, either. Officers of the Washington State Police had ordered the rig to be placed out of service due to multiple safety violations.

However, the farm businesses disregarded these violations as they proceeded to load more hay bales onto the rig than it could withstand, exceeding the weight limit by 20,000 pounds. These hay bales were not properly secured onto the rig, and the tractor-trailer was sent on its way.

In the lawsuit, the evidence showed that the farm businesses were negligent in their actions, including: