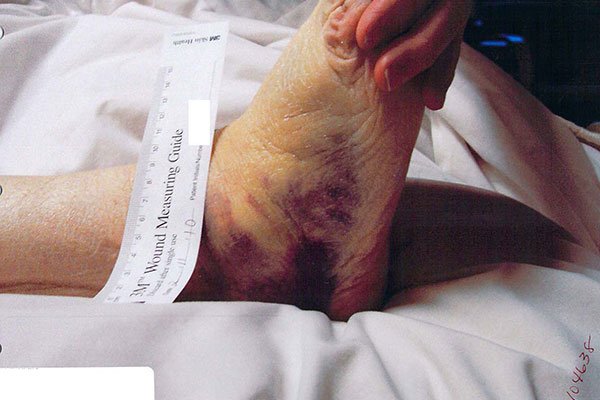 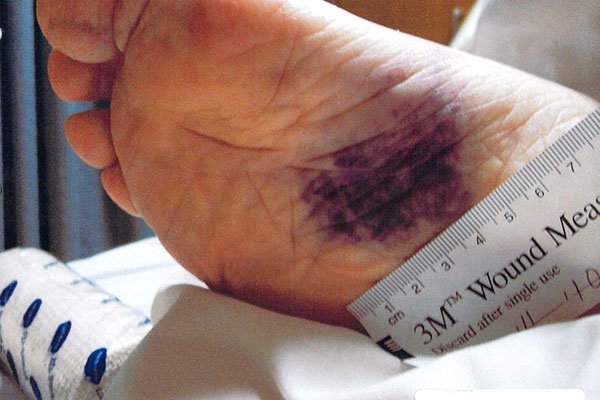 We represented the family of Elizabeth1, who died following a short admission to an assisted living facility.  Elizabeth was neglected.  During her two month stay at the facility, she lost 30 pounds.   When Elizabeth was finally brought to the hospital, she had a fracture of her right foot and right ankle, pressure sores, and bruising over the front of both of her arms.  She was severely dehydrated.  She had dried stool on the perianal area.  Her condition was alarming enough that the hospital immediately contacted Adult Protective Services with an abuse/neglect complaint.

Earlier, when Elizabeth arrived at the facility, she was living on her own. She could walk on her own and could meet all her own personal care and hygiene needs.  In part because of her fall history, the family looked at placing her in a nursing home to keep her safe.  Elizabeth’s primary care physician recommended this particular facility.  He knew that the facility was right across the street from his office and the hospital.  He assumed that if Elizabeth had a change of condition or an injury, the facility would make sure she got the care she needed.

During the short time that Elizabeth lived at the facility, the family sought reassurances from facility employees about whether the facility could meet Elizabeth ’s needs.  Each time they were reassured.

By the time Elizabeth’s primary care physician saw her for a regularly scheduled appointment, he was alarmed at her condition and had her admitted to the emergency room of the hospital immediately.  When the hospital staff removed a sock from Elizabeth’s right foot, they found bruising on the arch of the foot which  was fading to green, and bruising on the right lateral foot from the metatarsal head region to midfoot.  There was tenderness on palpation, suggesting trauma.  X-rays were taken which showed a fracture to the right distal metatarsal and a fracture of the right distal fibula.  Bruising was also found on the front of both arms.  In addition, the hospital staff found a pressure sore with areas of stage II decubitus.   Dried stool was found in the perianal region.  Elizabeth was confused and described as “non-communicative.”  It was discovered that she had an elevated white blood count.  She was dehydrated.

Assisted living facility aides are required to bring in licensed nurses to evaluate residents whenever there is a significant change of condition.  The facility must assess the change and then arrange for appropriate outside services, including physician appointments.  Elizabeth suffered a significant weight loss, developed significant balance issues, sustained an apparent head injury, and fell multiple times, including one fall which resulted in fractures to the right foot and lower leg, all within the short time she was a resident of the facility.  The facility failed to assess the profound changes she underwent during her short stay there, failed to safeguard her from known fall risks, and failed to arrange for appropriate outside services.

Elizabeth arrived at the facility with a certain level of independence and function, and she was brought to the hospital  immobile and listless.  She died from  bilateral pulmonary embolisms as a result of the fractured right leg which occurred at the facility.  She deserved better; to have her last years in a comfortable and safe environment.  That did not happen.

We were pleased we were able to help the family obtain a confidential settlement through mediation.

1Her name has been changed here to protect privacy