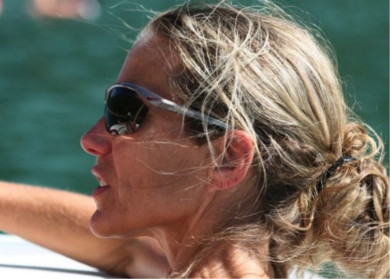 A local woman was sitting in the driver’s seat of her family Toyota Sequoia stopped for a red light at an intersection near the University of Oregon campus. She was rear-ended by a Cadillac driven by an underinsured motorist. It was a modest speed impact, but she immediately started to experience headaches. The accident had caused a permanent brain injury.

The headaches continued and worsened. She developed problems with her memory. She experienced a loss of energy, became more fatigued, and eventually had regular exhaustion. She developed problems with weakness, dizziness, and loss of balance. She began to experience abnormal sensations in the skin, including numbness, tingling, prickling, and burning or cutting pain.

As with most brain injuries, Julie still suffers the effects of this collision and will the remainder of her life.

An Advocate for Brain Injury Survivors and Their Families

Corson & Johnson’s experience working for people with brain injuries has provided many insights into the nature of brain damage and the daily lives led by those with brain injuries. Don has presented on the subject of representing brain-injured people to the Brain Injury Alliance of Oregon, an organization dedicated to brain injury research and prevention, and has written on the subject for the Oregon Trial Lawyers Association.

“People have no idea that I suffered a brain injury. From the outside, everything looks normal, but inside it is a different story. We need to help shed light on these invisible conditions.” Julie, represented by Don Corson.