The endocrine system is the complex system of glands, organs, and hormones that control or affect the body’s energy level, metabolism, stress response, and mood, among other functions.  Endocrinologists know that people with traumatic brain injuries frequently have endocrine system disorders1.  These often result from damage to the pituitary gland, sometimes informally called the “master gland” because it controls the functions of other endocrine glands.

With head trauma, the pituitary gland can be injured, resulting in it releasing little or no hormones, which may cause adrenal insufficiency, growth hormone deficiencies,  reproductive hormone problems, and thyroid deficiency.  These endocrine system problems from head trauma adversely affect quality of life, health, and have an increased risk of death.   These injuries are generally considered to be permanent and may require lifelong medical management, monitoring, and multiple medications, some of which can have serious side effects.

Unfortunately, people with traumatic brain injuries often do not get the endocrine system testing required to diagnose these injuries.  One of those people, initially, was our client Jane2, who suffered head injuries when a small truck ran a red light and slammed into the car in which Jane was a passenger. 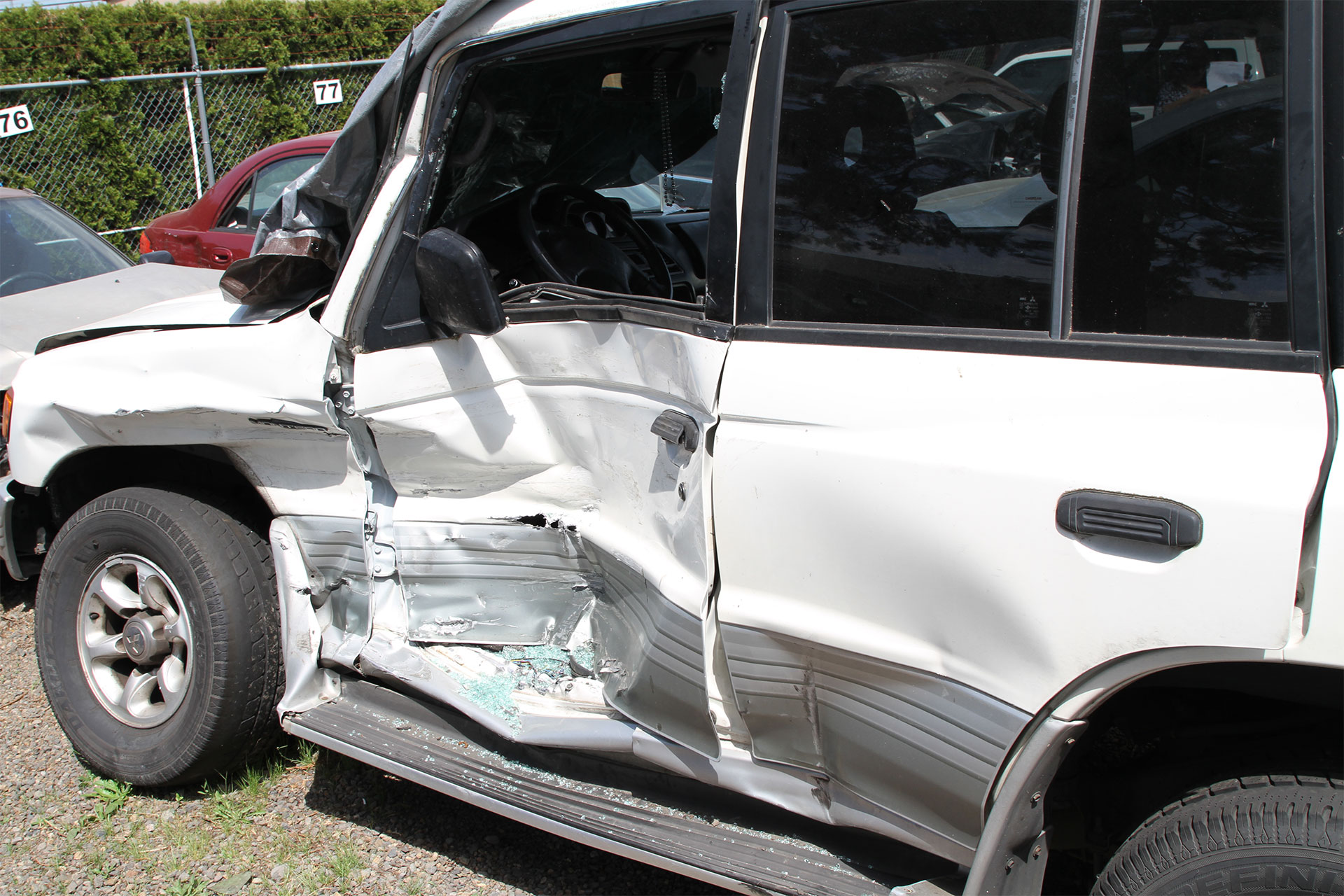 Jane’s case was initially considered by her physicians to be a complicated mild traumatic brain injury (mTBI).  She had headaches, but the hospital records said she did not have any “focal neurological deficits,” and after a follow-up visit she was sent back home with no discharge or follow up instructions.   Jane had continuing health problems, but she was not referred to an endocrinologist until a year and a half after the crash.

The endocrinologist identified Jane’s ongoing symptoms and problems, including lethargy, loss of muscle mass, low energy, and decreased stamina, as likely the result of traumatically-caused endocrine system dysfunction.  The endocrinologist ordered the lab tests that confirmed that diagnosis, and was able to start treatment that helps to manage the problems (but unfortunately does not cure them).

We represented Jane in her legal case against the company and driver of the small truck that ran the red light.  At first the adverse insurance company did not consider her case to be a significant one.  After all, like most traumatic brain injury survivors, she  could walk and talk looked good on the outside.  The damage to a person’s brain is invisible to those around her, and as a result is often discounted by defendants, their lawyers, and their liability insurance companies.

The legal work for Jane took about two years, but once the endocrinology testing was done, we were able to recover $954,054 for Jane.  That sounds like a lot of money to many people in the abstract, but it has to compensate for a lifetime of pain and reduced ability to participate in life.  A good assistant college football coach makes more than that in just a year.  Why not more?  As a practical matter, in any case there is only so much that can be recovered; beyond that, “you can’t get blood out of a turnip.”  The $954,054 recovery was all of the resources that could be recovered without extensive and uncertain further litigation.

2To preserve their privacy, the names of the people we represent are often changed when their cases are described publicly.