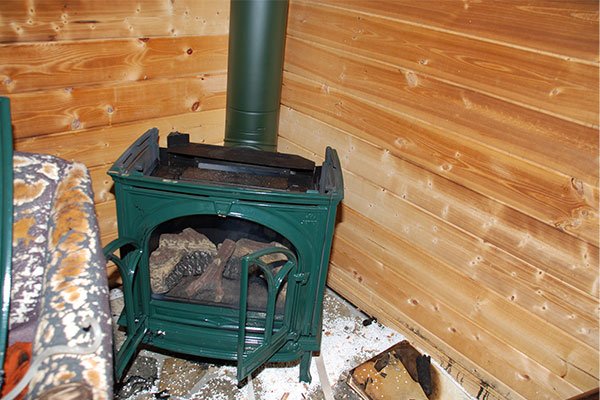 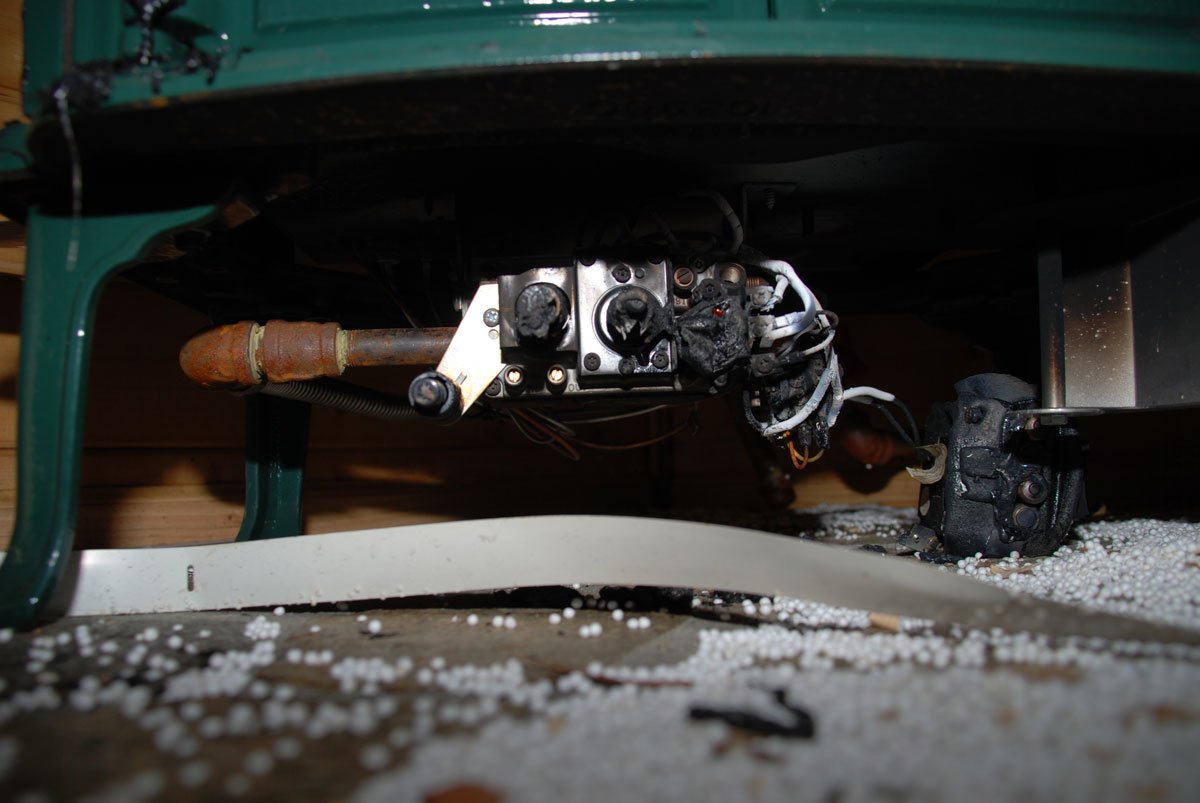 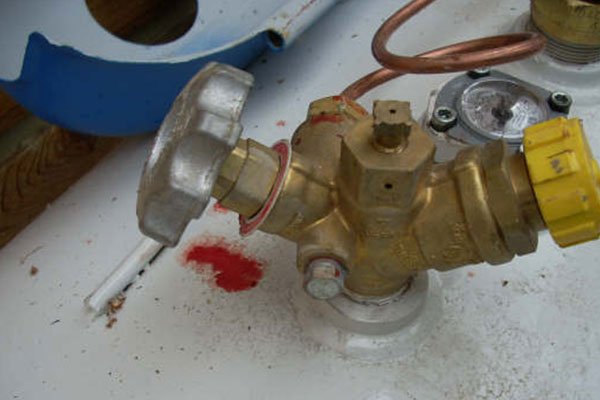 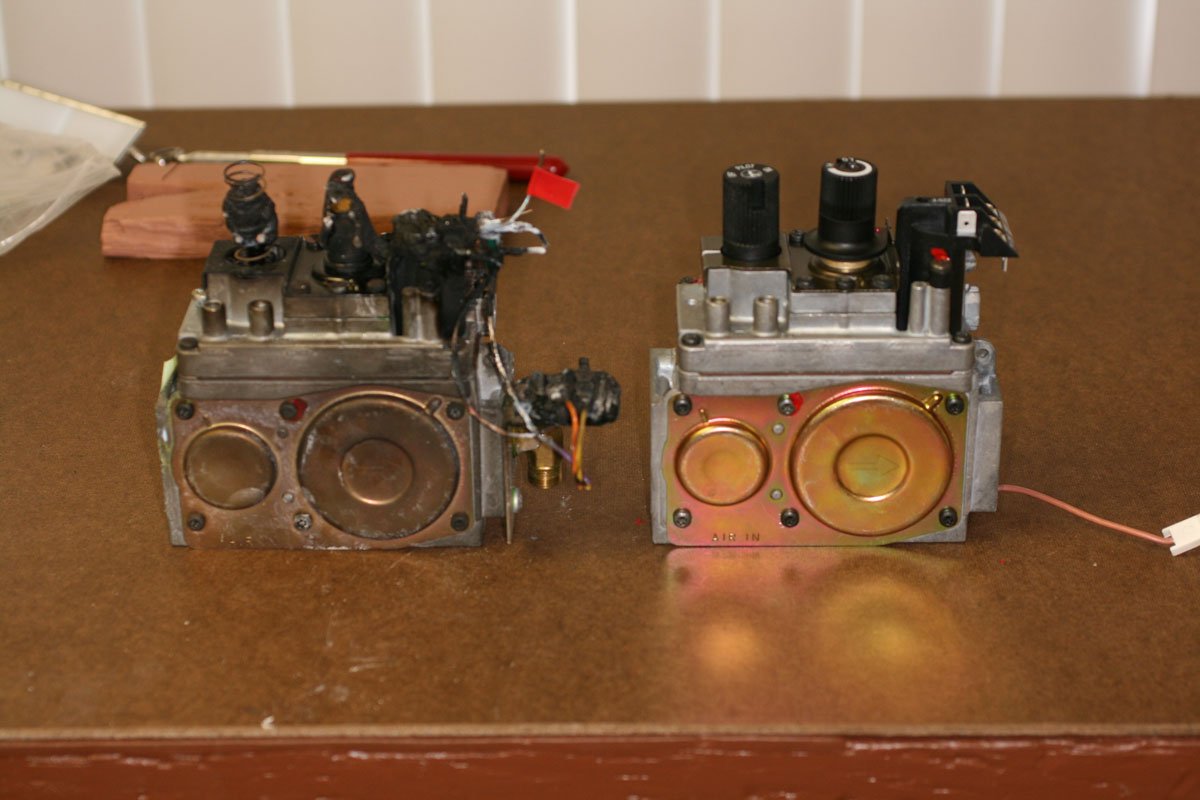 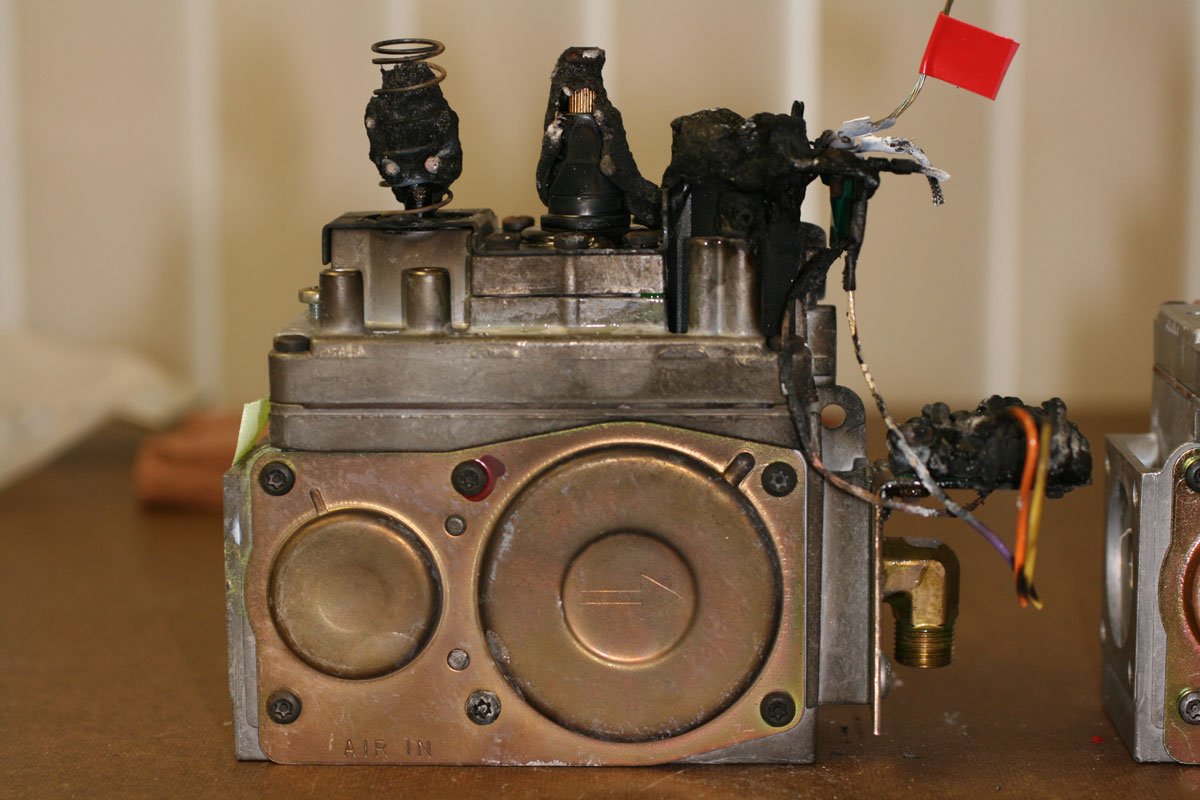 A couple was fatally burned after an improperly installed propane system spilled gas into their cabin and sparked a catastrophic fire. The couple had contracted with an installation company for a new propane hearth stove. A propane gas distributor was contracted to supply fuel for the stove and to install an exterior propane tank and exterior gas piping that would connect to the interior installation. It was not inspected to make sure it was installed properly.

We represented their family, who wished the installation had been inspected because if it had, their parents would be alive today. Instead, their parents’ propane stove turned into a fatal fireball. This was a preventable tragedy.  Oregon and national laws are clearly written that, if followed, would have avoided just this kind of improper installation.

During our investigation, we discovered that:

A Portland attorney referred the case to us and we filed a lawsuit on behalf of the family. The case settled during litigation for $1.7 million.

Consumer Warning: A propane system’s components may be in compliance with applicable fire codes and standards, but if the installation is not done properly, disaster may result.  Installations should only be done by properly trained and licensed professionals, and new systems should not be used until they are tested and pass independent inspection.