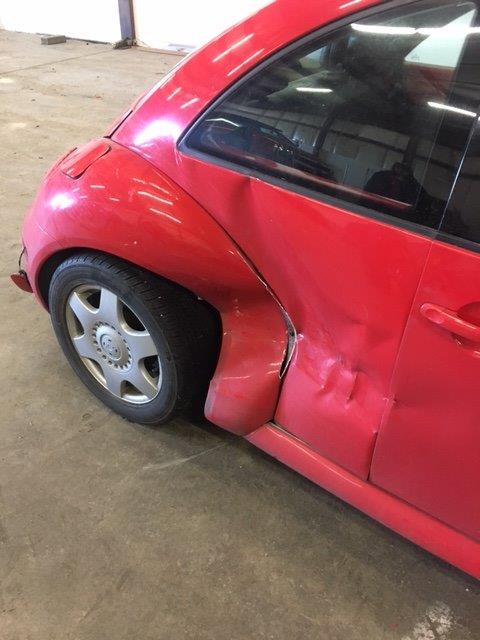 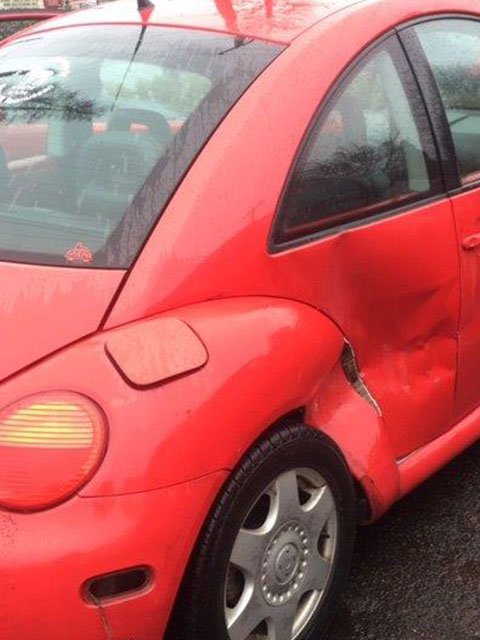 A University of Oregon student was seriously injured when the driver of another car ran a red light at an intersection. The other car crashed into the students’ car, which caused it to spin around and hit a third vehicle. The student sustained a concussion, injuries to her neck and back, and severe injuries to her knees. The knee injuries eventually required two surgeries.

Before the student came to us, her father had tried to get the other driver’s insurance company to accept responsibility. The adverse insurance company refused to do so, claiming that there was no hard evidence of who had the green light and who had run the red light. The adverse driver’s story on that point changed after she left the scene. No independent eye-witnesses could be found. That kind of dispute about liability (the classic, “he said, she said” situation) can make it difficult to resolve a case.

Fortunately, a public transit bus had passed through that same intersection moments before. The bus had video cameras, and the transit agency kept the video recordings. While the video did not show the crash itself, it indicated the timing of when vehicles going each direction had a green light or a red light.

With the video evidence, and our help, the adverse insurance company eventually admitted fault. We were able to reach a policy limits $250,000 settlement for the U of O student.