A professional truck driver was a passenger in a trucking rig that was involved in a multiple truck collision on Interstate 84 in eastern Oregon. All three trucking companies were negligent, two in driving too fast for the icy winter conditions without traction chains, and the third in not yielding to other vehicles on the highway.  The passenger’s leg was crushed and pinned in the crash, resulting in extensive injuries, including partial degloving.

When we represented the injured professional truck driver against the negligent trucking companies, he faced an interesting legal problem. Some trial and appellate courts in Oregon have upheld arguments by trucking companies and their insurers that they should not be held liable for injuries caused to a passenger in a truck. As one trucking company’s defense counsel in our case pointed out to the trial court judge, an Oregon Supreme Court case from the 1920s appeared to agree that a trucking company could avoid liability in these circumstances. With that case law behind them, one of the trucking companies long refused any talk of settlement, thinking that it would be immune from liability, no matter how negligent the company and its driver.

We recognized the challenge, but decided that we would not accept a rule that would give a trucking company immunity when its 80,000 pound truck needlessly lost control on the public highway and hurt others. We spent hundreds of hours researching and writing on the legal issue, reading thousands of pages of court opinions and legal treatises, and took numerous depositions. In the end, we were successful in seeking summary judgment on this issue, arguing that this rule of trucking company immunity did not apply in the trucker’s case. With nowhere left for the negligent trucking companies to turn, the case was settled for $766,000. 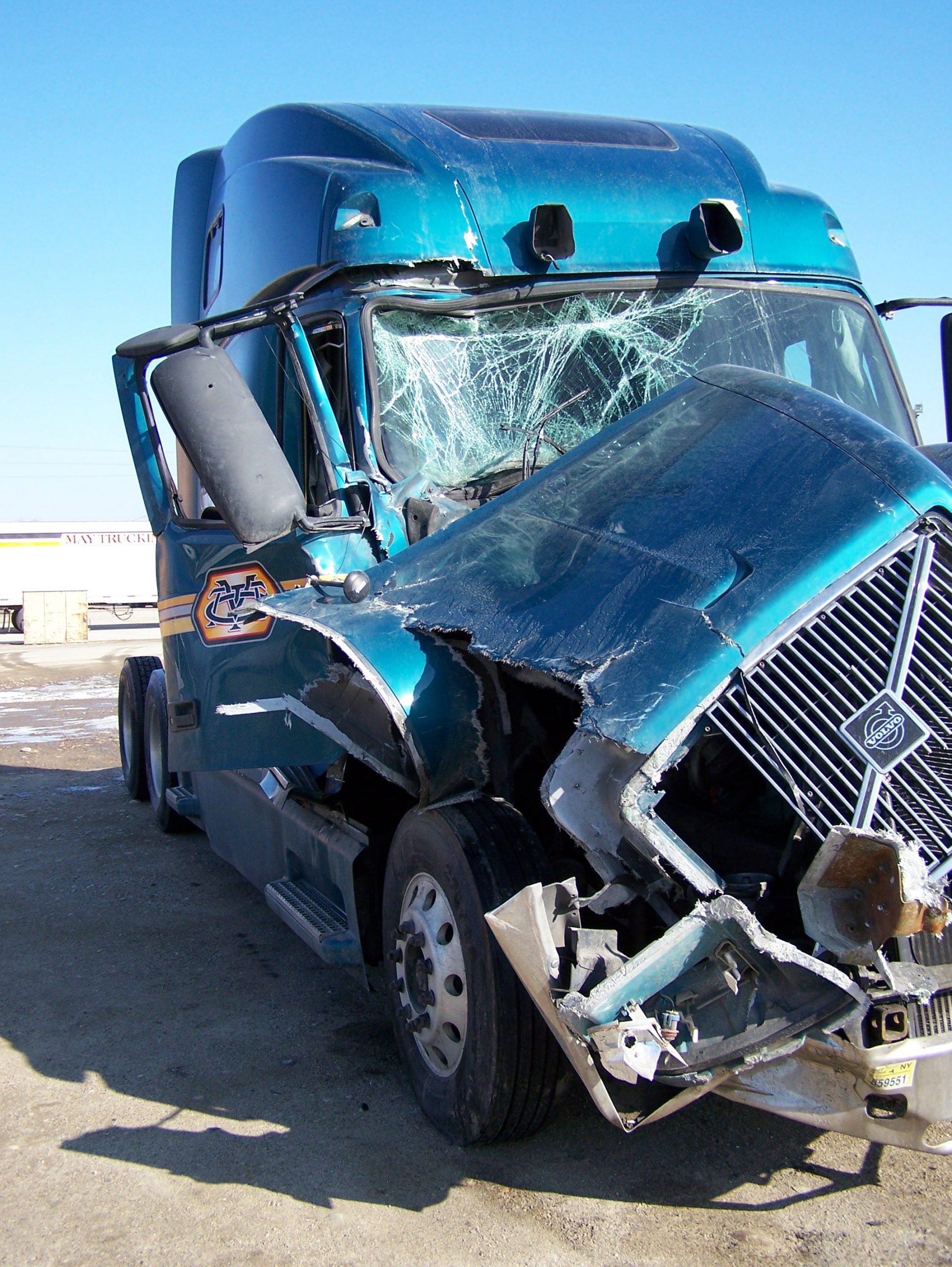 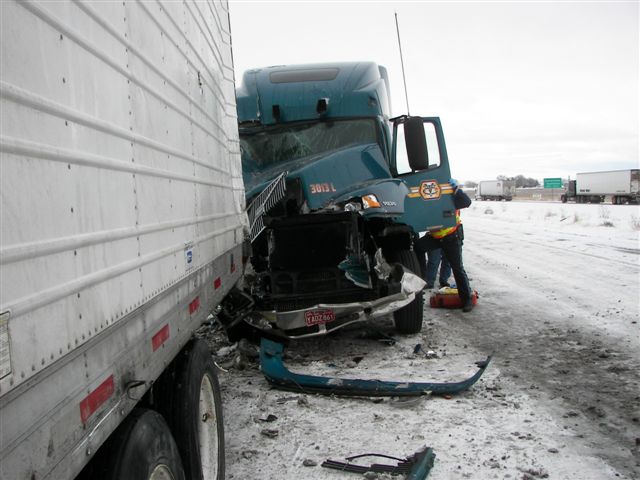 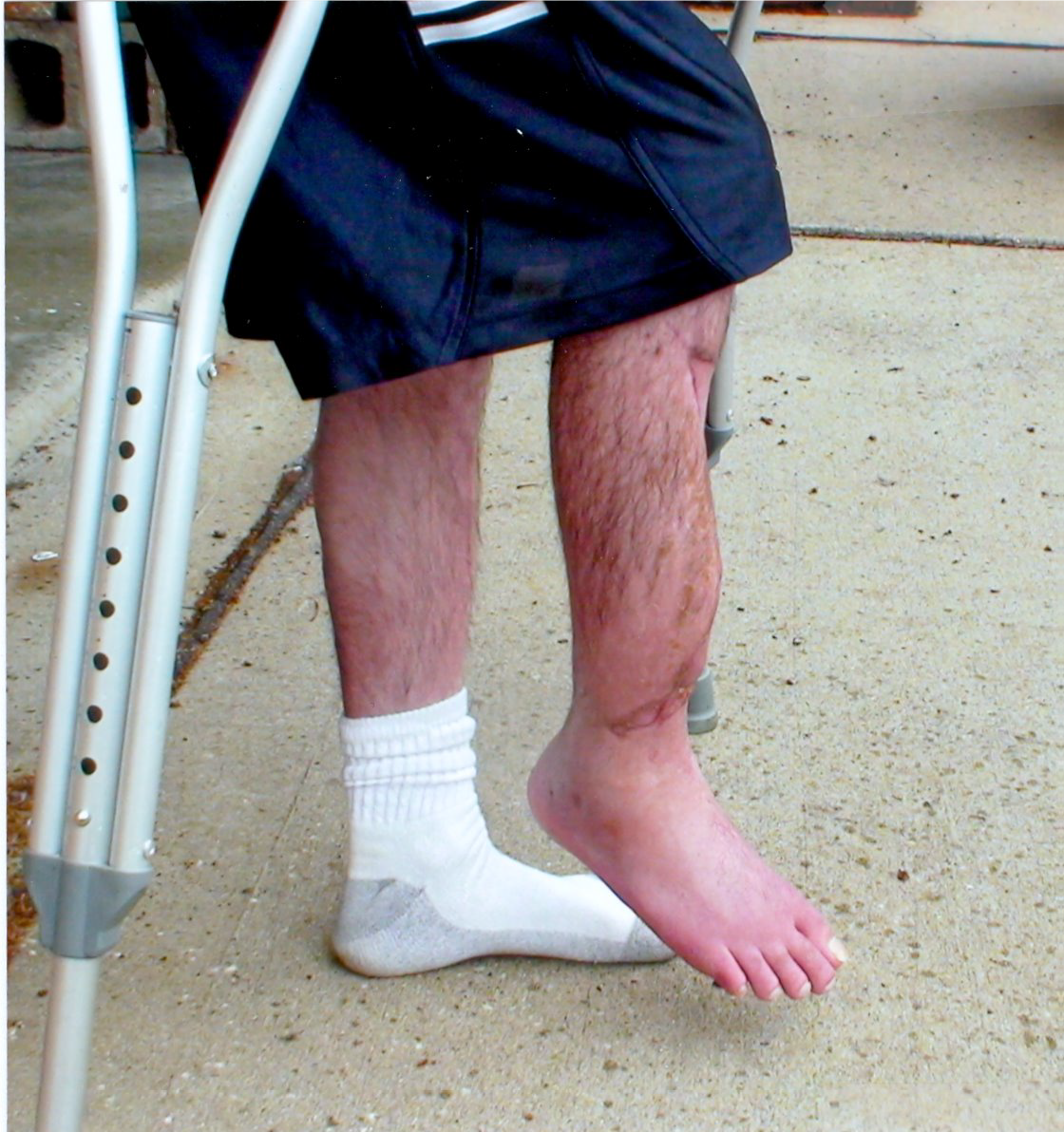 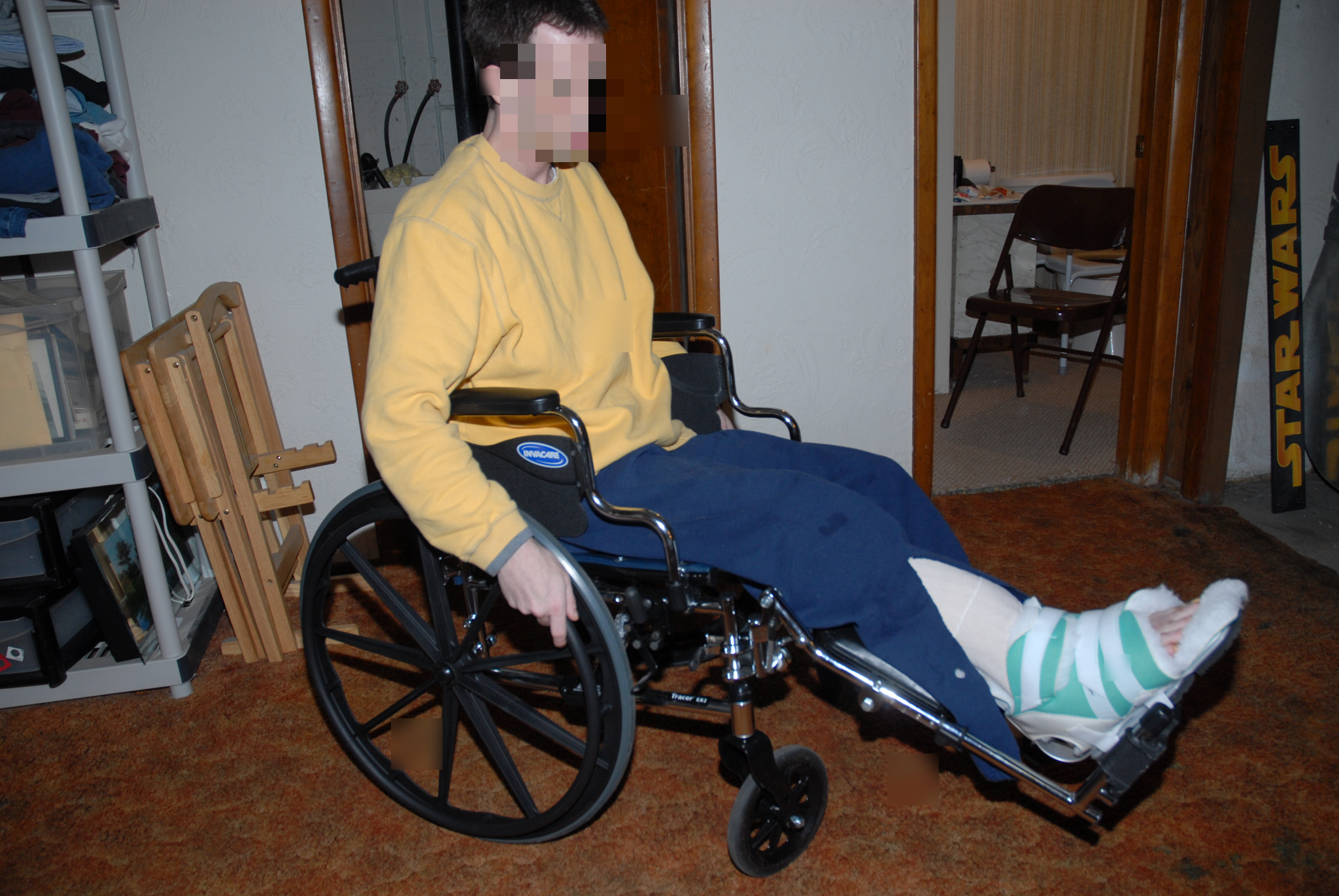 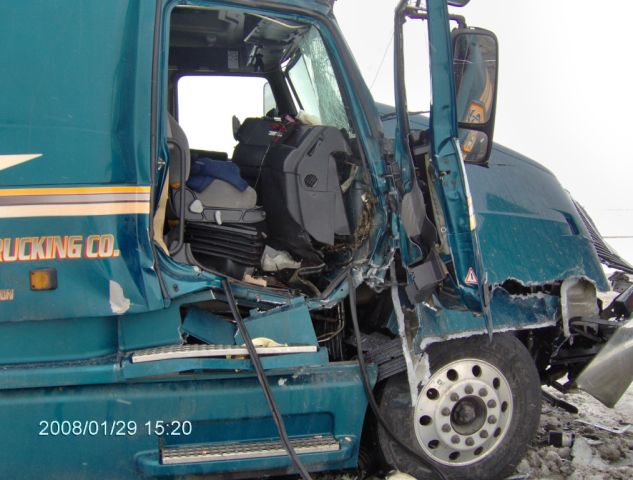