$800,000 Recovery to Help the Surviving Children 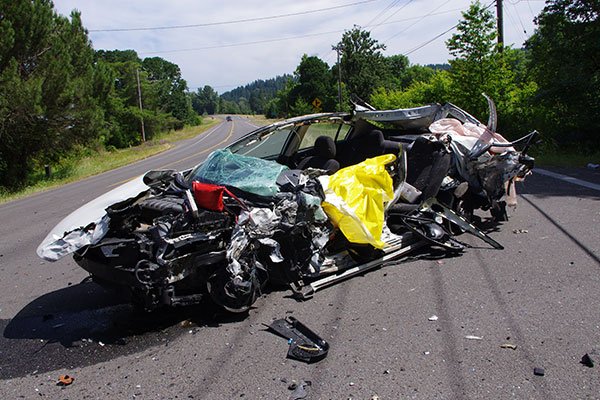 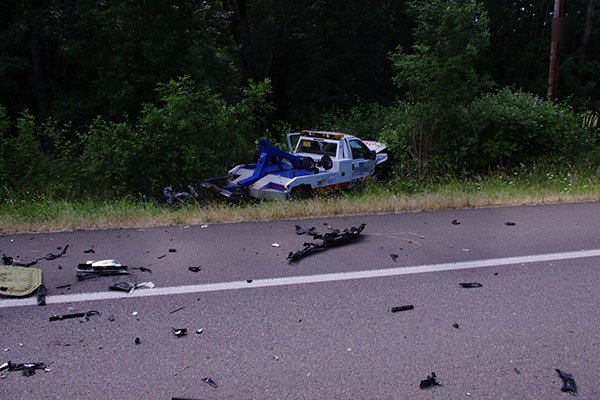 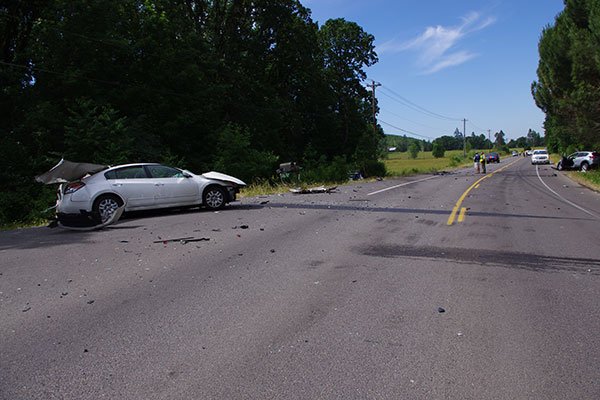 A tow truck driver was so exhausted and sleepy that his customer offered to buy him a cup of coffee so he could stay awake on the road.  Driving while drowsy is an extremely dangerous condition that causes over 100,000 crashes per year, leaving 71,000 people injured and 1,500 dead. A lack of deep, restful sleep can impair the human brain as much as alcohol. Driving while drowsy can result in erratic behavior behind the wheel, including over-correcting, following too close to other vehicles, and crossing the centerline, all of which can lead to collisions with serious injuries or death.

On a beautiful June morning, the exhausted tow truck driver was heading down Marcola Road in rural Lane County.  Coming the opposite direction was a 46-year-old professional woman who was the single mother of four children. She was on her way to her eighth-grader’s graduation ceremony.  Behind her was another car, driven by a young mother with her three children as passengers. The extremely sleepy tow truck driver crossed the centerline, smashed head-on into the first woman’s car, and then hit the vehicle behind her, injuring the family in that other car.

The force of the crash killed the woman in the first car.  Four children lost their mother who was also an incredible daughter, sister, friend, confidant, supporter, and loving person.  She was survived by her children, her parents, and her brother. She was a strong member of the community, working to support housing for people in need for the last 21 years of her life.  Helping others was what came most naturally to her, whether it was working with Habitat for Humanity or volunteering countless hours for the University of Oregon (she loved her Ducks). She somehow always managed to squeeze in more hours in a day than humanly possible, yet she had time for everyone.

The crash was needless and preventable.  The insurance company for the tow truck company and driver recognized early on that there was a strong wrongful death claim and several legitimate personal injury claims arising from the collision.  However, there was only a $1 million liability insurance policy to cover all of the losses. Corson & Johnson represented the Personal Representative of the Estate of the woman who was killed in the collision.  Another law firm represented the occupants of the second vehicle. Eventually, settlements were negotiated, with $800,000 going to the family of the woman who was killed, and the balance to the people in the second car who were injured.