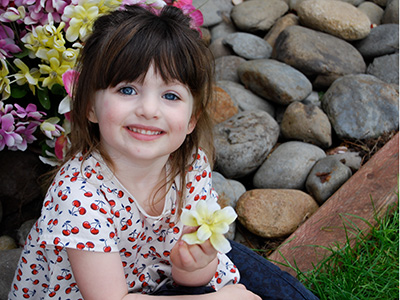 Isabelle Norton was two-and-a-half-years-old in 2006 and happily playing with her cousins during a family get-together. In an instant, her left leg was caught up in the blades of a John Deere riding lawnmower operated by her father. Her leg was mangled, and chopped off, leaving her a lifelong amputee.

How could this have happened? Who was to blame? John Deere argued it was lack of supervision by her cousins who had been charged with watching the younger children while the adults were preparing for the family gathering. John Deere also blamed her father for not paying more attention as he was mowing with children around.

Corson & Johnson quickly discovered that Isabelle’s was really more a case of defective product or product liability. When over 16,000 children are injured in riding lawn mowers ‘accidents’ every year, the reasons begin to point squarely to the manufacturer. Evidence revealed that a small and inexpensive control change to riding lawn mowers would spare many children. In this case, the John Deere knew about the product defect for over two decades and failed to fix it.

Product Liability cases can take a lot longer to build because manufacturers are not exactly forthcoming about their mistakes. During the first trial of Isabelle’s case in 2009, a state court jury absolved Deere of liability. However, an appeals court subsequently remanded the case for a new trial when it was discovered that John Deere had hidden evidence about the defect during the first trial.

In the new three-week trial in Lane County Circuit Court in 2017, the uncovered evidence about John Deere’s equipment defects was brought to light and Isabelle was awarded a $12.25 million verdict. The jury assessed $9.5 million against Deere & Co. for designing and selling a riding lawn mower that was defective and unreasonably dangerous. Kirk Norton, Isabelle’s father, who was operating the mower, was assessed $2.7 million.

“Many riding lawn mower accidents involving children – 16,000 of which occur every single year in the U.S.– are easily preventable. We hope this verdict causes all mower manufacturers to re-design or re-equip these machines with readily available safety features,” said one of Isabelle’s attorneys, Don Corson. 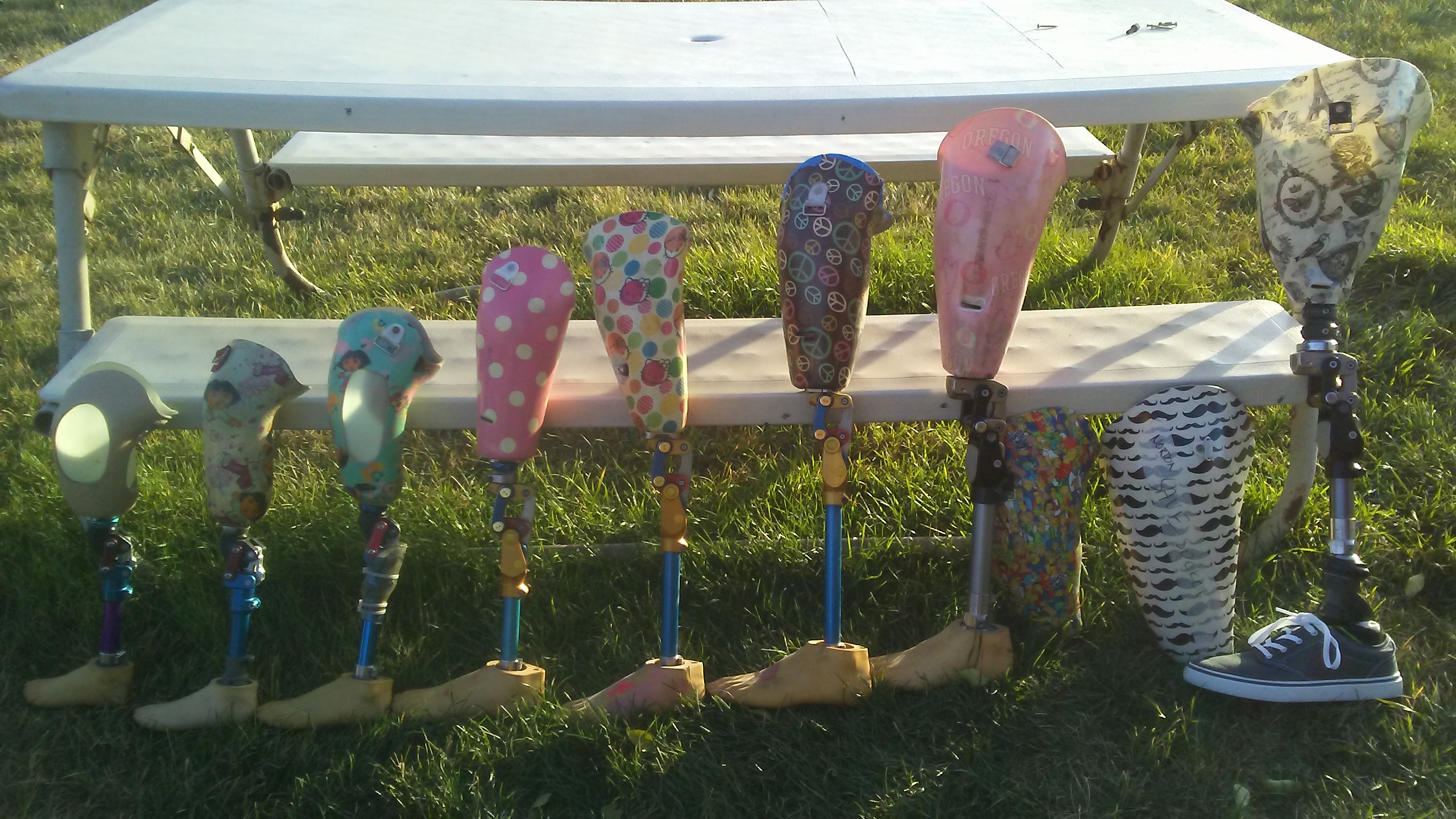 The money from the jury verdict will help pay for the numerous prosthetics Isabelle will require and an estimated 14 more surgeries she’ll need, along with physical therapy and living assistance, said Lara Johnson, co-counsel in Isabelle’s case.

“Nothing can ever fully compensate her for the pain she’s suffered and the ongoing pain and other challenges she faces as an amputee,” she said.

“Unfortunately, these dangerous riding mowers are still for sale. Consumers should be aware and do their research before buying any riding mower,” she added.