We couldn’t bring ourselves to say, drunk driver “accidents,” because there is nothing “accidental” about bad things happening after a person voluntarily becomes impaired and gets behind the wheel of a car. After years of efforts to reduce the number of drunk driving crashes that have shown some successes, our nation still loses a citizen every 50 minutes to a drunk driver.  That’s over 10,000 Americans unnecessarily killed every year in preventable crashes.

Pretty much every driver knows that driving while impaired is illegal.  But sometimes people don’t realize that they have exceeded Oregon’s maximum blood alcohol concentration of 0.08 (grams of alcohol per deciliter of blood).  Sometimes people don’t appreciate that they can become impaired at blood alcohol levels lower than 0.08. One of the first casualties of intoxication is judgment, and impaired people are notoriously poor judges of their own abilities.

In part because people are poor judges of themselves after starting to drink, laws across the country try to reduce the ability of intoxicated people to become even more impaired.  That’s why the law prohibits serving or selling more alcohol to an already visibly intoxicated person. People and businesses that violate those laws are complicit in drunk driving deaths, and can be held responsible for their complicity.  However, prompt action is typically required for those kinds of cases, as the law has surprisingly short time requirements for giving a notice to the negligent business.

While alcohol gets most of the attention, other drugs can also impair one’s driving abilities.  Oregon statutes make it a crime for someone to drive “under the influence of intoxicating liquor, cannabis, a controlled substance or an inhalant,” or any combination of those drugs. Oregon Revised Statutes 813.010.  Violation of that statute is also negligent conduct. 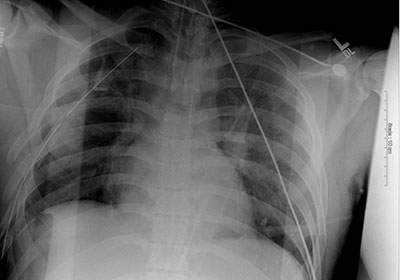 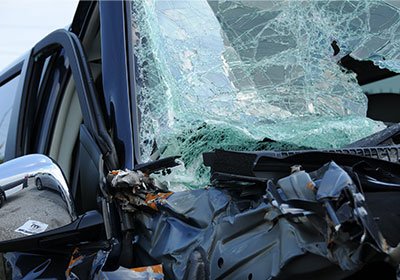 Resulting in death of local woman.

Read More
The attorneys at Corson & Johnson have helped countless individuals and families over the past three-plus decades.
Please click on the Read More Cases link highlighted below to see additional Drunk and/or Impaired Driver Caused Injury case examples.
If you think you may have a case, please call, email, or text us; we would be happy to talk with you.
Read More Cases 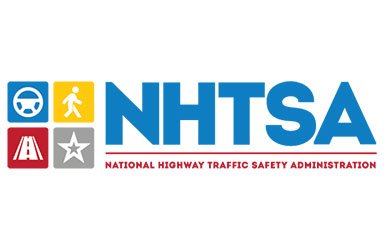 The National Highway and Traffic Safety Administration (NHTSA), part of the federal Department of Transportation, has a good website: https://www.nhtsa.gov/risky-driving/drunk-driving

Mothers Against Drunk Driving (MADD) has been working to end drunk and drugged driving for many years, and to support survivors and the families of victims. Learn more at: https://www.madd.org/