Looking For An Experienced & Trusted Motorcycle Accident Attorney in Oregon?

Some people love the freedom of riding their motorcycles.  Some other people see motorcycles in an entirely different light.  It’s no secret that many have prejudices against motorcyclists.  When motorcycle riders are injured, a lot of people tend to start with the unconscious bias that the motorcyclist was probably at fault.  The problem is compounded by the fact that judges and jurors overwhelmingly get around by car, not by motorcycle, and tend to see cases from the automobile driver’s point of view.

When a motorcycle and another vehicle collide, for obvious reasons the motorcyclist almost always comes out the worse. Often, the injuries are serious.  A motorcyclist is 27 times more likely to be killed in a crash than occupants of passenger cars (per vehicle mile driven), according to National Highway Traffic and Safety Administration (NHTSA) data.  While motorcyclists can and should take personal safety measures, they can only do so much.  For example, NHTSA reports that helmets are only 37% effective in preventing operator fatalities.  While it is important to wear a helmet, that means that in 63% of the fatal collisions, the driver would be killed even if they were wearing a helmet.

Motorcycle riders are subject to all of the risks and hazards of driving that auto drivers are subject to, and then some. Car drivers tend to do better at seeing other cars than they do at seeing motorcycles, for example.  “I never saw him” is a common refrain, even when the crash happened in full daylight on a level, straight road.  Witnesses often get motorcyclist speed estimates wrong: as a small, louder vehicle, motorcycle speeds are consistently overestimated by bystanders.

When a motorcyclist is hurt in a crash, they need an advocate in an automobile-dominated world.  We have represented motorcyclists ranging from casual weekend riders to Harley dealers to committed members of various motorcycle clubs.  We work to bring justice to injured motorcyclists. If you think you have a motorcycle injury case, contact us right away.

The Corson & Johnson Law Firm has been named by Expertise as one of the 5 Best Motorcycle Accident Lawyers in Eugene.

Common causes of motorcycle accidents include:

One of the most common injuries sustained in motorcycle accidents are traumatic brain injuries. A traumatic brain injury disrupts normal brain function. Some effects are minor, but more serious brain damage effects can include loss of memory, impairment of balance, light sensitivity, decreased brain processing speed, impairment of normal emotional function, damage to hormone systems, and other losses all of the way up to coma or death.

Have You Been Injured in a Motorcycle Accident?

What Can a Lawyer Do for a Motorcycle Accident Case?

If you call us today, we’ll review your case for free. We’ll discuss your best potential options for compensation, and we’ll do our best to answer any legal questions you may have.

There’s no obligation to use our services after your free consultation. If you decide to hire our attorneys, we’ll promptly begin building your case by:

We’re committed to our clients. Determine the factors contributing to the accident. We’ll cover all the upfront costs, and you won’t pay us a cent unless and until we win your case.

A settlement or verdict for a motorcyclist takes into consideration multiple harms and losses, such as: 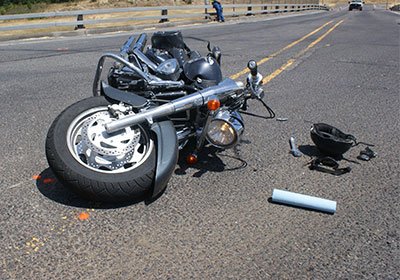 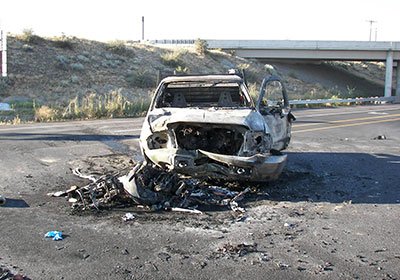 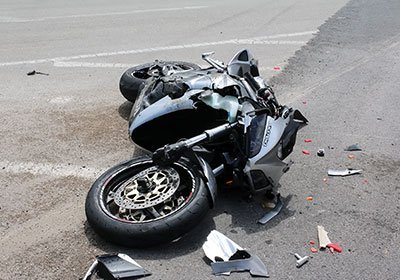 Read More
The attorneys at Corson & Johnson have helped countless individuals and families over the past three-plus decades.
Please click on the Read More Cases link highlighted below to see additional Motorcycle Crash Injury case examples.
If you think you may have a case, please call, email, or text us; we would be happy to talk with you.
Read More Cases

“I never had a need for legal counsel before becoming the victim of a catastrophic accident. Through the recommendation of a friend, I met Don Corson and from the beginning of our relationship I found relief knowing that the circumstances of my situation would be represented with care and compassion. We first met in a hospital room where he listened to my story and prescribed a course of action that helped me navigate many unknowns. I relied on his insight and judgment, along with the professionalism of the entire Corson and Johnson staff. I’m comforted by all Don has done for me. I’ll always appreciate his friendship.”

“You were honest and straight with your communication. You conveyed sincerity and follow-up well closing communication loops. You are honorable people who are trustworthy and competent. You are all top notch and top luck to all.” 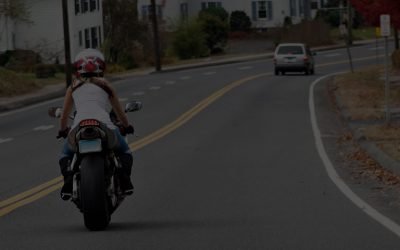 Given the exposed nature of a motorcycle and the seriousness of the injuries that can occur in a crash, it’s important for motorcyclists to remain especially attentive on the road. Following these easy tips can help avoid some crashes. 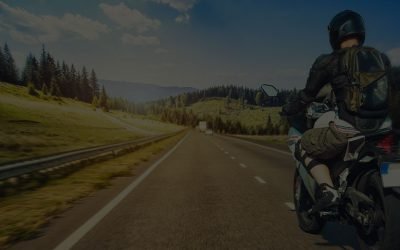 Tips For Staying Safe On Your Motorcycle This Summer

For Oregon motorcycle enthusiasts, summer means longer days and blue skies, making it a great time to go for a ride. Motorcycles give riders a sense of freedom and pleasure driving that is hard to match. Here are some tips for staying safer on the road from Motorcycle Crash Attorney Don Corson. 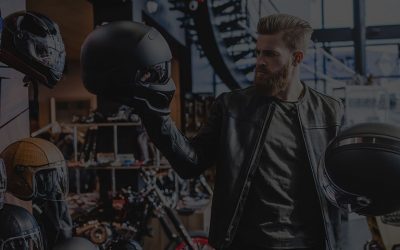 How To Choose The Right Motorcycle Helmet 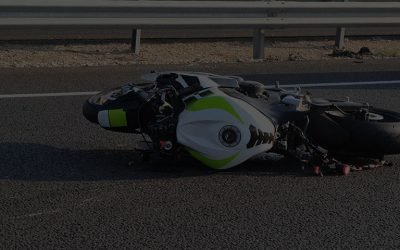 This segment of The Law and You features personal injury trial lawyer Don Corson discussing the rising incidence of serious injuries and fatalities among motorcyclists. 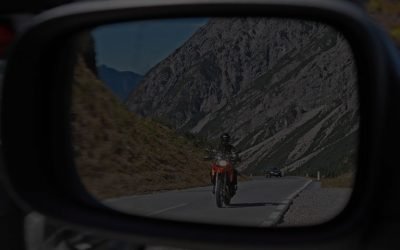 Keeping Riders and Drivers Safe on the Road

This segment of The Law and You features Eugene, Oregon personal injury trial lawyer Don Corson discussing techniques and tips to keep motorcycles and cars safe on the roadways.