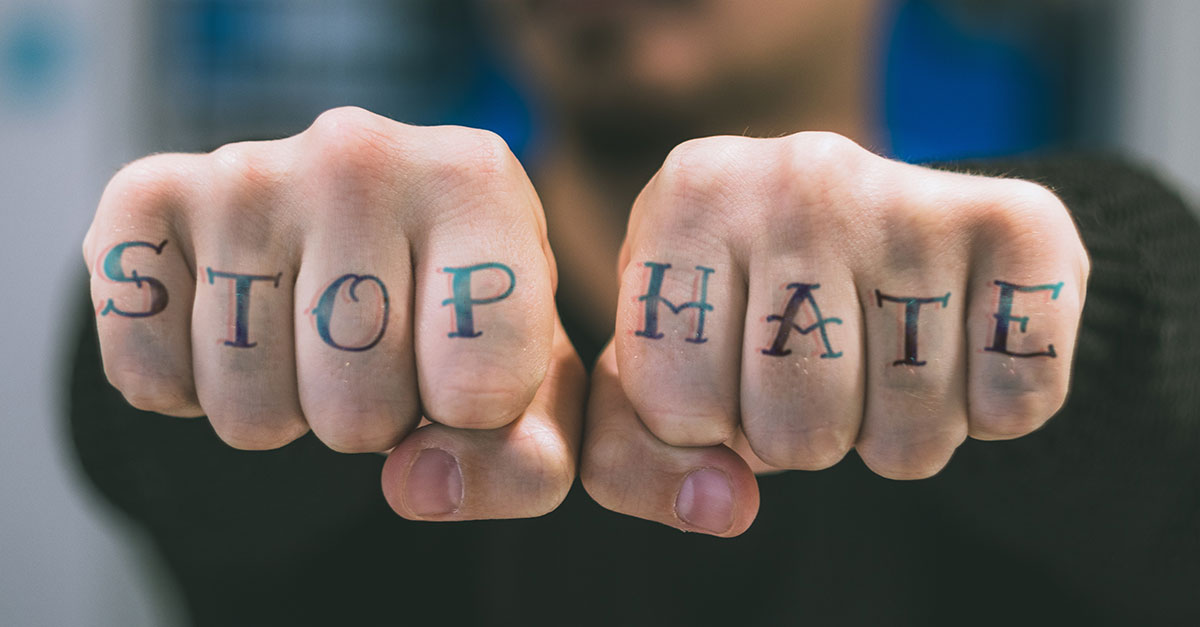 Hate crimes in Oregon have risen 40 percent in 2018. And those were just the ones that were reported.

Oregon Attorney General Ellen Rosenblum says hate crime legislation is a priority for this session of the legislature. She formed a hate-crime task force and held public forums in Portland, Eugene, and Medford recently to listen and learn about hate-motivated behavior. The task force will review current laws and make proposals to strengthen Oregon’s ability to support victims and bring perpetrators of hate crimes to account.

Criminal and Civil Options for Victims

Currently, relatively few hate crimes end up in criminal court partially because of the way Oregon laws are written. Civil courts sometimes become the only option for a survivor.

A young man we represented suffered severe injuries in an unprovoked attack at a university area tavern by a bartender who had martial arts training. The bartender couldn’t remember anything about the young man he attacked except that he had “dark skin.”

Though the young man was rendered unconscious, neither the bartender or the tavern’s other employees provided any aid to him or contacted 911 for emergency assistance. As a result of the conduct of tavern’s employees, the young man sustained painful injuries to his head, brain, face, jaw, teeth, and neck including multiple extensive fractures that required surgical treatment and hospitalization. Some of those injuries are permanent.

We successfully prosecuted a civil case for young man’s injuries but, to date, no criminal prosecutor has pursued the criminal case. The bartender is still out there.


“It is important that hate crimes don’t go unreported.”

How To Report a Hate Crime

A hate crime occurs when one person intentionally subjects another to offensive physical contact, threatens or inflicts physical injury, or threatens or causes damage to the property of another person because of their race, color, religion, sexual orientation, gender identity or national origin. A hate crime may also target a person’s family member.

If someone is injured during a hate crime, dial 911 immediately and get medical help as well as alert police. Then, report the hate crime to the Oregon Department of Justice. Completing the Department of Justice web form is not a substitute for filing a police report with a federal, state or local law enforcement agency.

You can also file a tip online with the Federal Bureau of Investigation (FBI) and/or contact the local FBI office: