“I became an attorney to help people in need. I am proud to say I try to achieve that goal on a daily basis with the work we do at Corson & Johnson.” 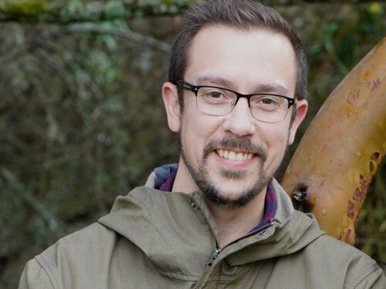 Brandon Moore represents people who have been injured by car, truck, and bicycle collisions; in industrial accidents; and by nursing home neglect and abuse. Brandon is motivated by his desire to help people who have suffered from wrongdoing and advocate for them in a court of law.

During his time at the Oregon School of Law, he worked to pursue legal change to protect children’s interests through the Oregon Child Advocacy Project. As a fellow there, he provided research assistance and worked as an advocate for children by educating the legal community about the legal needs and rights of children.

Brandon earned a bachelor’s degree in Philosophy at the University of Southern California in 2004 and a Multiple Subject Teaching Credential from California State University, Stanislaus in 2008. He graduated from the University of Oregon School of Law in 2016, where he was a Campbell Fellow for the Oregon Child Advocacy Project.

Brandon is licensed to practice law in all courts of the state of Oregon and in all Oregon federal courts.

Brandon is a board member for the Oregon Law Students Public Interest Fund.

He lives with his wife and two young children in Eugene where he enjoys cooking, hiking, and playing in a local band.