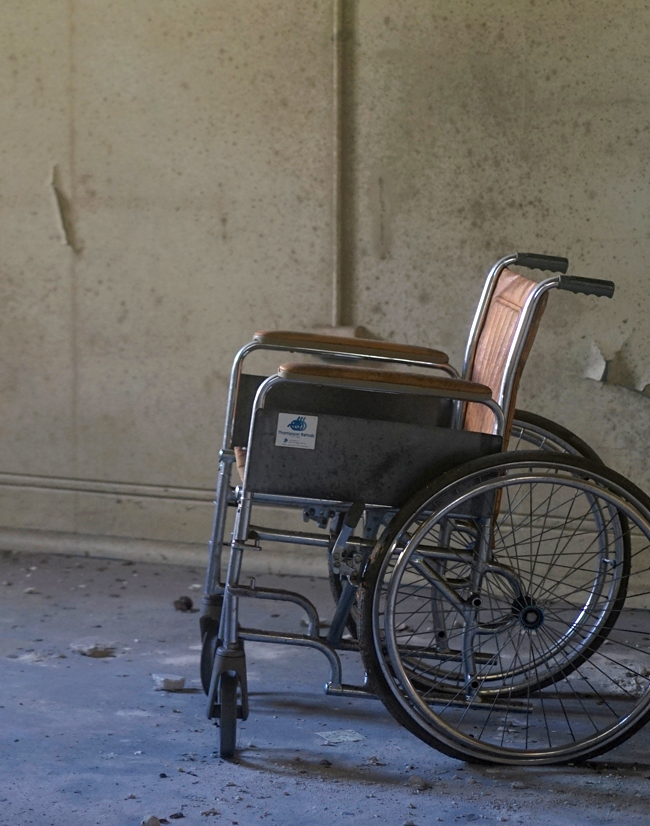 Unfortunately, neglect and abuse of nursing home residents is all too common. In 2001, a Congressional committee found that one in three U.S. nursing homes had been cited for abuse over a two-year period. In Oregon, there is a backlog of over a thousand complaints against nursing homes. Many of these complaints, once investigated by the State, are likely to reveal neglect, failure to follow safety procedures, medication errors, failure to protect residents from other violent or sexually predatory residents, and abuse.

If You Suspect Abuse or Neglect

Physical abuse sometimes involves situations where a nursing home resident is intentionally harmed by an employee or staff member or by another resident. Physical abuse can also include neglect, such as pressure sore formation, failing to prevent falls, medication errors, failing to monitor dangerous residents, malnutrition, dehydration, and infections. Without sufficient staffing, residents may wander away from the facility and suffer injury or death.

It is important to record all events of suspected abuse or neglect of a loved one in a nursing home. That record should include: 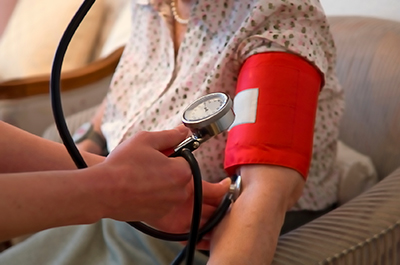 You should also report any suspected abuse or neglect to the local branch office of the State of Oregon’s Seniors and People with Disabilities Department. An investigator should be assigned to the case and should interview all relevant witnesses to determine whether any wrongdoing occurred.

Prosecuting nursing home abuse and neglect cases is important work. We respect that we are representing an extremely vulnerable person who needs help. Such claims also help to improve nursing home care.

The Elder Abuse Act, Oregon Revised Statute 124.100, permits an elderly person or that person’s representative to bring a civil action against the person directly responsible for the physical or fiduciary abuse of the elderly person and any person who permitted the abuse to occur. If successful, the elderly person is awarded fees for both their attorney and guardian in addition to the verdict.

Nursing home cases in Oregon can be brought against nursing homes or their employees on several grounds:

Financial Abuse of the Elderly

This includes misuse of durable powers of attorney, bank accounts, and financial holdings. Abuses can also include:

Injuries and Death Caused by Abuse

Also, if the resident dies as a result of negligent or abusive care, or if a wrongfully injured resident later dies for reasons unrelated to the care, a personal representative of the deceased resident may bring a court case against the nursing home. If successful, they may collect attorney fees in addition to the damages assessed.

Breach of Contract For Lack of Quality Care

A breach of contract claim is sometimes warranted. Money was paid to the facility to provide a certain quality of care. The admission agreement may contain promises about the type and quality of services the nursing home agreed to provide in exchange for a fee. If such service was not provided, the resident or his or her representative may be entitled to a full or partial refund of such monies. Other breach of contract cases, and sometimes fraud cases, arise from the mismanagement of a resident’s assets or billing for services that were not provided.

Seniors and People with Disabilities, Department of Human Resources
500 Summer Street, NE Salem, OR 97301    800-282-8096
This agency is charged with licensing all nursing home facilities, the investigation of all complaints regarding nursing homes, and the development of all regulations governing nursing homes.

Board of Examiners for Nursing Home Administrators
800 NE Oregon, Suite 407 Portland, OR 97232    503-731-4046
This agency protects the public by developing and enforcing standards for individuals to receive and retain a license as an Oregon nursing home administrator.

Office of the Long-term Care Ombudsman
3855 Wolverine Ste., NE, Suite 6 Salem, OR 97305    503-378-6533
This agency’s mission is to improve the level of care of each resident living in a long-term care facility. Trained volunteers visit the nursing homes to carry out this mission. However, there may be no ombudsman assigned to a particular facility.