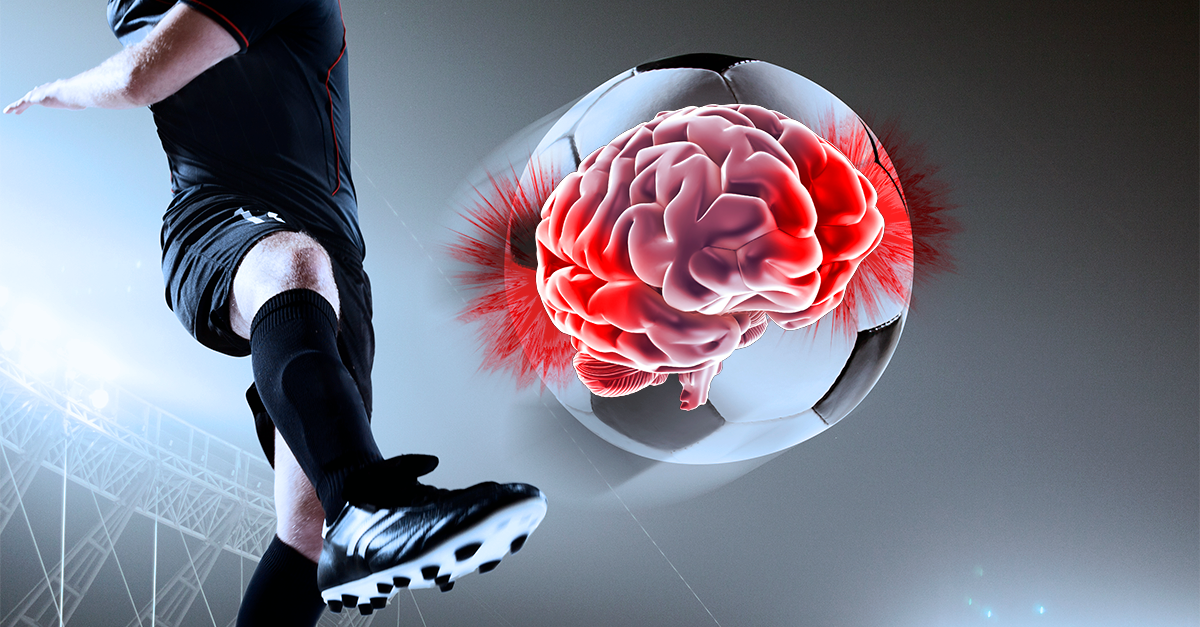 A professional soccer player suffered permanent brain damage after he was repeatedly sent back to play too soon after sustaining concussions. It never should have happened — there are rules in place that responsible team physicians are expected to know and follow. But they were ignored for this Major League Soccer (MLS) athlete.

As a contact sport, soccer poses a significant risk for concussions and head injuries. The team doctor and other on-site health professionals knew that. But they still didn’t follow national safety guidelines meant to keep players from suffering permanent injuries, and the MLS athlete is paying a steep price for their negligence.

The MLS athlete suffered a concussion during pregame warm-ups on and then sustained another concussion during a game 11 days later. Doctors did not follow return-to-play protocol following these concussions, although they benched the player for the remainder of that season.

The athlete returned for the following preseason, even though he was still experiencing concussion symptoms. He then suffered further brain injury that forced him to retire from professional soccer.

Together with Denver, Colorado attorney Steve Shapiro, we prosecuted a lawsuit on the MLS player’s behalf, securing compensation for his injuries.

This case emphasized the known signs of a sports-related traumatic brain injury or concussion, and when it’s safe to return to the field. By holding the responsible parties accountable, the risk of the same mistakes being made with other athletes are decreased.

A concussion is a traumatic, microscopic injury of the brain that can cause both physical and mental symptoms. Contrary to popular belief, you may not pass out as a result of a concussion; in fact, most do not. You also don’t have to have experienced a direct blow to the head; a body blow and whiplash, or even a pressure wave, can also cause a concussion brain injury. Most people eventually recover from a concussion, but not all. People who suffer multiple concussions have multiple health risks.

Signs that an injury caused a concussion include:

How Soon Should Athletes Play Again?

Because of the seriousness of concussion injuries, the Centers for Disease Control has issued guidelines for returning to play that apply to all levels of athletes. The CDC’s Return to Play Protocol recommends that no athlete be allowed back in the game the day of the injury or while they are still showing symptoms.

Some concussion symptoms may linger. After all symptoms have fully and finally disappeared, and the athlete has been cleared for play by a physician, the CDC advises that the athlete follow a gradual “easing in” process consisting of these steps over a period of time that should be tailored to each individual’s case. Remember, athletes are typically motivated to play, and may be reluctant to disclose that they are still having symptoms. At each step, it is important to make sure that no concussion symptoms recur: