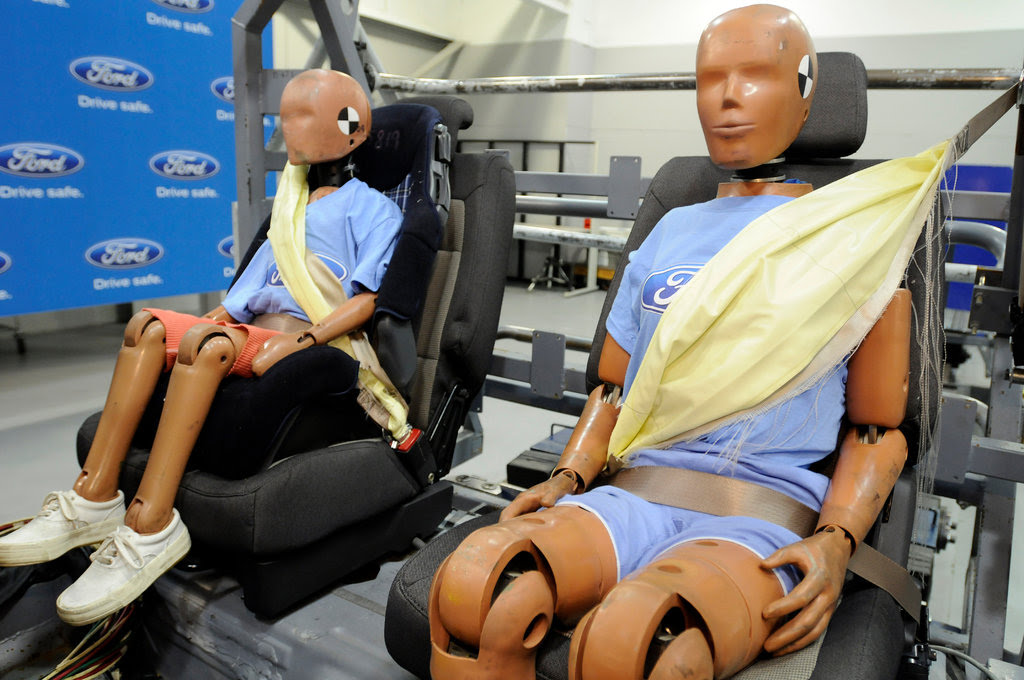 For decades it was a given that the back seat of a car is the safest place in a crash. But that’s no longer certain, as advances in seatbelt technology up front have been slow to jump to the back seat.

Safety researchers have new recommendations about what to buy and where to sit.  Some  vehicle rear seats now have the kind of sophisticated seatbelts that have protected front-seat riders for roughly a decade.

Those belts tighten up when sensors detect that a crash is imminent. They also can loosen a bit if the occupant is pressing against the belt so hard that the belt itself might cause an injury.

If belts with this better technology aren’t available in the back seat, people 55 and older should sit in the front of newer vehicles with those more sophisticated belts, according to the National Highway Traffic Safety Administration.

Researchers say seatbelts in most rear seats lack these so-called load limiters, which means they can’t loosen up. So, in a frontal crash, the belt itself can cause chest, abdominal, or spinal injuries, according to a new study by the Insurance Institute for Highway Safety and Children’s Hospital of Philadelphia.