Unsafe trucking company practices have contributed to a 40% increase in large truck fatal crashes since 2009, and a 62% increase in large truck injury cases during that same time. Large trucks have longer braking distances and times, and can weigh roughly twenty times more than a passenger car.  When the two collide, bad things happen: on average, every two hours another American is killed by a large truck. Yet most truck drivers are qualified professionals who take pride in their jobs. What is going on?

Trucking companies can push their drivers to work unreasonable hours and to try to meet unrealistic delivery schedules. Overworked, tired truck drivers, unstable loads, and unsafe vehicles are some of the chief causes of these preventable crashes. Truck driver fatigue has been cited as a probable factor in up to 40 percent of crashes involving large trucks.  Sometimes trucking companies hire substandard drivers, fail to supervise them properly, and sometimes keep drivers that do not meet the grade.

When a commercial truck is involved in a collision, the deck gets stacked against the injured or killed occupants of the car almost immediately.  Every large trucking company has a damage control team on the scene within 24 hours, starting to put together the truck company’s defense. The corporation’s risk department, hired experts, and legal counsel are already working to defend the corporation while the survivors are in the hospital or the victims are taken to the funeral home.

An individual or family trying to seek justice against a commercial trucking corporation and its insurance company, lawyers, and defense team does not have to take on that challenge alone.   Attorneys who represent survivors and families of victims should be experienced in the complexities of federal trucking laws and regulations, the kinds of evidence and records that are uniquely available in commercial truck crash cases, and how to put together a successful legal case. If you think you have a truck collision injury case, feel free to contact us right away. 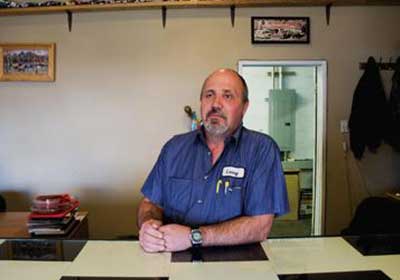 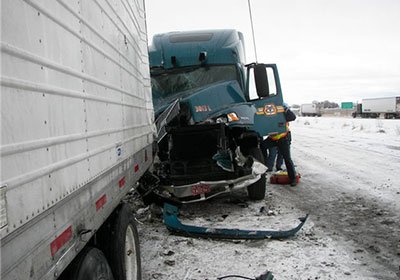 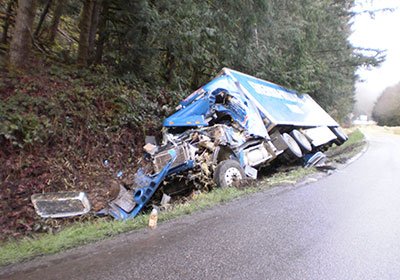 Read More
The attorneys at Corson & Johnson have helped countless individuals and families over the past three-plus decades.
Please click on the Read More Cases link highlighted below to see additional Truck Collision Injury case examples.
If you think you may have a case, please call, email, or text us; we would be happy to talk with you.
Read More Cases

“We hired Don in 2002 as my husband’s car was hit by a semi truck on I-5. He was left permanently blind by the accident. Don was highly recommended to us from another attorney. We were so glad he took our case. He was very upfront, honest, fair and thorough. He did extra research and got assistance from others to help our case. He treated us, and still does treat us, like a friend. He was not a high pressure attorney, like a lot of others who tried contacting us after the wreck. He was there for us.”

“We could not have asked for better treatment especially under the horrible circumstances that we needed them when our daughter. Single parent of 4, was killed in a horrific head on collision with a tow truck. Thank you Don for truly caring about the outcome for our grandchildren. We thank you, Dick and Sue Bennink”

If you are on the road in Oregon and see an unsafe truck, you can call 1-800-248-6782. This is a truck safety hotline created by the Oregon Department of Transportation to allow drivers to report everything from unsafe lane changing to spilling cargo. 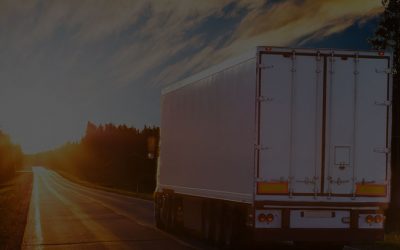 This segment of The Law and You features personal injury trial lawyer Don Corson discussing a national effort to reduce deaths and serious injury due to unsafe trucking practices.

According to the National Highway Traffic Safety Administration (NHTSA), drowsy driving causes over 100,000 crashes per year, leaving 71,000 people injured and 1,500 dead. What many people do not realize is that lack of deep, restful sleep can impair the human brain as much as alcohol. 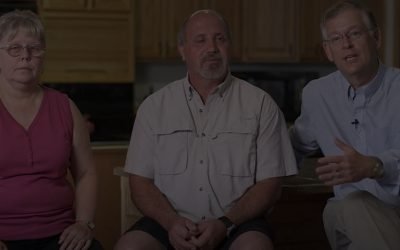 This segment of The Law and You features Eugene, Oregon personal injury trial lawyer Don Corson speaking about a case where he helped Larry Woody, who went blind due to an collision caused by a truck. 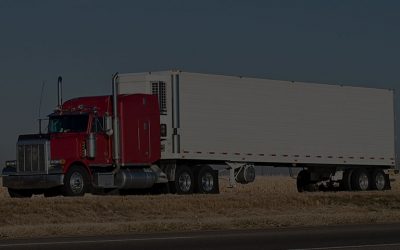 This segment of The Law and You addresses truck collision cases. These are often complicated cases that involve not only the driver but the driver’s employer and even the equipment manufacturer.