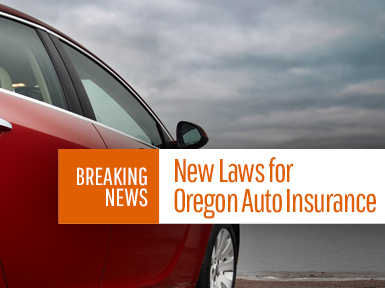 Over the years, we have handled many personal injury cases for people seriously hurt in vehicle collisions that were caused by underinsured motorists. Many of the people we represented had large medical bills and a significant loss of income. Often the injured person had purchased extra insurance to cover such losses, but their own insurance company denied their claim. We would have to file a lawsuit in order to get the insurance companies to take care of their own policyholders.