Most adults spend a large part of their waking hours at work, so it is not surprising that in a nation of hundreds of millions, there are many injuries at the workplace.  What is surprising to some is that negligent employers are generally immune from liability for the human harms and losses their negligence causes. Many years ago, employers lobbied legislatures across the country to adopt workers compensation laws that prevent injured employees from suing their employers, even when employers cause preventable harm through carelessness or recklessness.  With rare exceptions, that’s generally the law, including here in Oregon.

Sometimes, however, an injury at a workplace is caused by someone other than the employer or a fellow employee.  Examples include a dangerously defective product that was not manufactured by the employer; vendors that are separate companies that cause harm at the workplace; and general contractors who fail in their responsibilities for safety at job sites where employees of subcontractors and others work.  These are often called “third party” cases. Unfortunately, third party cases are often overlooked. For example, OSHA, which investigates many workplace deaths and serious injuries, focuses on the employer, and very rarely identifies responsible third parties. Only a third party case can help an injured worker with such losses as the ability to enjoy life and to perform normal activities other than work; these and other losses are not covered by the workers compensation system. 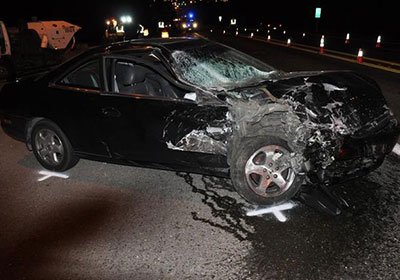 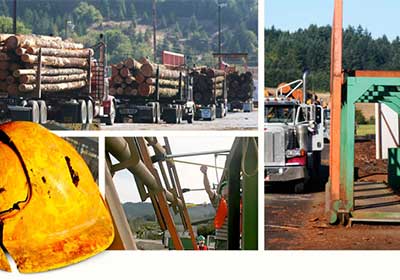 Read More
The attorneys at Corson & Johnson have helped countless individuals and families over the past three-plus decades.
Please click on the Read More Cases link highlighted below to see additional Workplace Injury case examples.
If you think you may have a case, please call, email, or text us; we would be happy to talk with you.
Read More Cases

“I was injured several years ago in a mill accident near Grants Pass. Unfortunately, the doctors who treated me after the accident made several mistakes, leaving me partially paralyzed for the rest of my life. Don Corson took my case to trial and the jury awarded me the largest medial negligence or personal injury verdict in the county’s history. In representing me, Don was honest about the strengths and weakness of my case and thorough in his preparation for it. At the trial, he was well-prepared and quick on his feet. I was very impressed with him, as were the numerous court employees who came in to watch him in trial. I would absolutely recommend him to my friends and family.”

“I was extremely pleased with the work they did for me with my personal injury suit. The results were better than expected. I was always kept “in the loop.” If you need a compassionate, hard working law firm to help you with your legal needs, look no further.”